maybe its the reason why they have so many die hard fans. Either way, ‘thinking different’ is one of those things that I deeply believe in. But let me be more precise, there are many people who “think different” some which are totally bonkers. When I say “think different”, I mean using creativity and your own will power to create something from nothing. An online business, a better battery, or just about anything that requires a whole lot of creativity and a vision for a better world.

When did I first realize that I wanted to create instead of co-exist?

Well, At one point in my childhood, the idea of working in a corporate environment where the boss received huge tax benefits and made huge profit from its employees made no sense. Why be shackled by a system when you have the power to create. Even if you have a family to feed, creating something on your part-time might be a good idea. Thankfully, due to Moore’s law, any individual can now easily command the necessary tools and infrastructure to develop a business that will have top executives drooling for a piece of the pie. 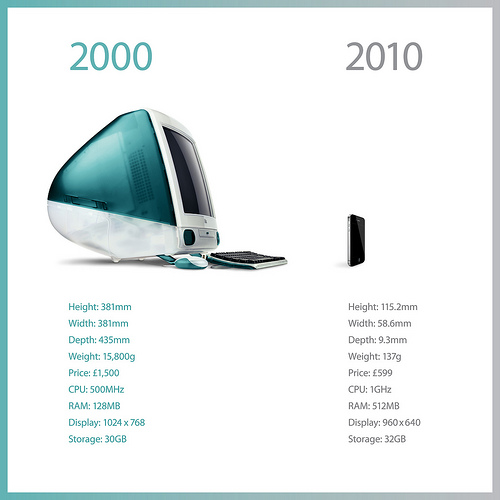 But its not always that easy, based on my experience, it has been exceptionally difficult to have people take you seriously, especially when you’re a beginner. How do you solve this? well, I think that if you deeply believe in what you’re working towards, then you will keep working at it until your fingers bleed and your mind is numb from the lack of sleep, excess cups of coffee and a few mental breakdowns here and there. If you’re lucky/effort, you’ll receive press and recognition. Only then will people take you seriously,because people generally don’t believe your ideals until they hear them from someone else.

-At first, I wasn’t a technical person. Luckily, these days many businesses can be initiated with a simple WordPress site which are easily installed and configured in under 30mins. For more technical sites and platforms, its better to create a standalone platform in your preferred/appropriate language.

Don’t have any ideas?

-I’ve meet with many creators who are crushing it and who where never inspired by one specific idea. They were only inspired by two things. One, creating something that they knew was profitable and entirely theirs. Two, living a life of freedom, where they could travel anywhere and work from anywhere. So no, you don’t need a die hard idea, you just need to test the waters and see what sticks.

Even though i have 2 failed startups, I don’t consider myself having the necessary experience to lecture anyone on what it takes to create something that could potentially change the world. But along the road, I have learned from mistakes, and those mistakes i’m more than happy to share.

well, imagine a world where physically being at the job location is no longer relevant. A world where robots are so advance that they can drive you home, make deliveries and spy on you while you sleep “in times of war, privacy is almost non-existent”. Creepy right? well, that world is not too far ahead and the only thing that robots can’t do better than humans is thinking critically and connecting the dots. Well, maybe they can connect the dots but not in a new and purposeful way.  That leads me to conclude that creativity will be highly regarded. That’s when self-starters come in, more people will embrace this path 100x folds, but one issue will arise. So many people will start creating and competing for similar ideas that everything will get much more competitive and harder to achieve. If you thought ranking in google was difficult, Imagine a bazillion bloggers trying to rank for the phrase “vegan blogger” or similar. Don’t get me wrong, its already competitive, but just wait until then, its going to be quite a ride for new comers. It’s why I encourage anyone to start early even if you don’t know where to start, just as long as your learning from mistakes.

– If possible, find a mentor with actual experience and who has something to show for it